The biological, biogeochemical and the marine conservation and biodiversity communities have been impressed by the progress in large-scale physical observation of the ocean as well as smaller scale observations in coastal/nearshore areas. Many new technologies hold promise to extend such time series observations and/or larger scale observations to biological systems that are critical to understanding, conserving and managing marine ecosystems.

Several new international developments argue for increased attention to observing biological systems. First, UN Sustainable Development Goal 14, Life Below Water, focuses on ensuring the sustainability of food resources from the ocean, but also connects these resources to the health of non-food biological resources (i.e., ecosystem health). Determining the health of ecosystems, understanding the impact of climate change – as well as other human impacts — on these ecosystems, and determining the impact that marine protected areas and other forms of marine management of ecosystems have on sustainability are all key to achieving SDG14. Second, the Paris Agreement, mentions oceans as a key element of climate stability for the first time in the UNFCCC framework. While the Agreement is focused primarily on physical climate, biological systems are a key part of the uptake of CO₂ by the ocean and we have few tools to examine the changes in uptake as a result of climate change. Third, the Science Ministers of the G7 nations recently called for more attention to ocean observation systems, including biological observations.

The societal benefits of policy and management decisions based on rich data sets concerning ocean food resources, ocean biological interactions with the carbon/climate system, as well as the many other biological ocean benefits – bio/ecotourism, resilience to marine biohazards like harmful algal blooms, etc. all argue that POGO should investigate and promote biological observations of the global ocean as well as physical observations.

Latest News from this Task Force:

In June, the IOC announced that POGO’s Ocean Biomolecular Observing Network (OBON) was endorsed as a Decade Programme for the United Nations Decade of Ocean Science for Sustainable Development. OBON was formed as a result of the International Virtual Conference on the use of Environmental DNA (eDNA) in Marine Environments: Opportunities and Challenges, held virtually in December 2020.

The conference provided an opportunity to envision a sustainable global omics/eDNA monitoring system. Over 400 participants from 58 countries were able to join the meeting and provide input, and the OBON programme was proposed as the global coordination organisation to allow us to observe and understand the ocean like never before. OBON will use techniques to analyse biomolecules such as DNA, RNA, and proteins (e.g., eDNA analysis, metabarcoding, omics) to greatly enhance coastal and open ocean biodiversity observations. The programme will utilise biomolecular technologies to monitor, research and understand life in the sea at every trophic level and scale, how life varies in response to climate and anthropogenic impacts, including fisheries, and how these changes impact society. Over 100 organisations have already signed on as partners in this programme, and the OBON Steering Committee will meet in the autumn to establish a programme coordination office that will provide leadership and facilitate collaboration among partners across scientific and societal activities. 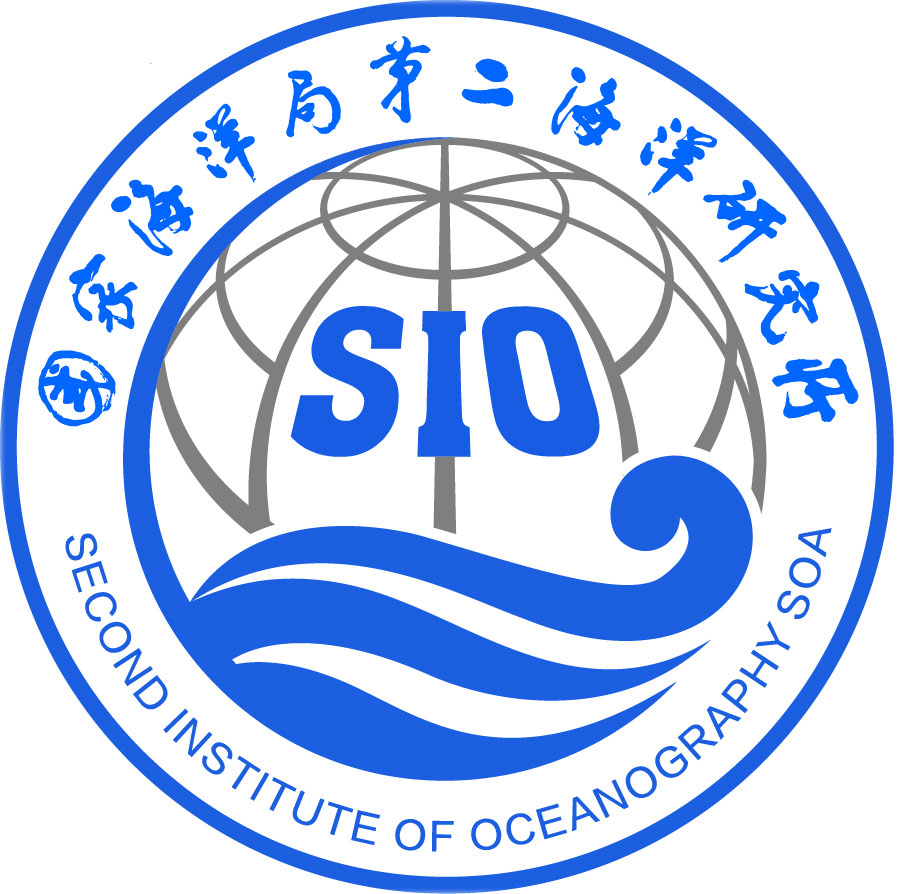 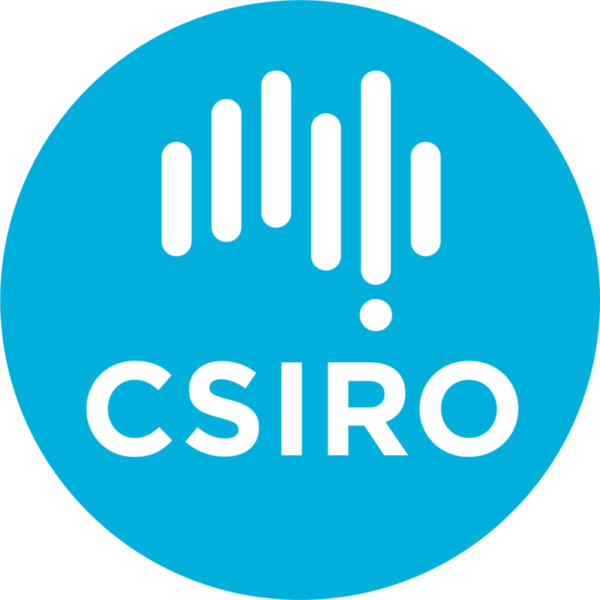 International Virtual Conference on the use of Environmental DNA (eDNA) in Marine Environments: Opportunities and Challenges