Macroalgal forests (dominated by kelp and fucoid brown algae) are iconic on rocky reefs around the world’s temperate coasts. These highly productive and diverse ecosystems provide many important functions and services including provision of nursery areas, human food resources, and protection from coastal erosion.

Macroalgal forests are vulnerable to global threats such as ocean warming and acidification, and to regional anthropogenically-mediated stressors including habitat degradation, eutrophication, other pollution, over fishing, and invasive species. The compound effects of multiple stressors are eroding the resilience of these systems, making regime shifts and population collapse more likely. Regime shifts such as the replacement of canopies of large brown macroalgae by less productive, low-diversity assemblages of small turf-forming algae or sea urchin ‘barrens’ habitat are increasingly observed, particularly in temperate regions. In the tropics, many coral reefs are becoming dominated by macroalgal assemblages (Arias-González et al., 2017). Vulnerability begets sensitivity and macroalgal forests respond quickly to deteriorating environmental conditions, potentially allowing the early detection of impending regime shifts (Krumhansl et al., 2017). Furthermore, their broad distribution from boreal to temperate regions allows for tracking of geographic shifts in species ranges.

The goal of this WG is to advance the implementation of a monitoring strategy to assess macroalgal communities globally in a standardized, sustained, innovative and cost-effective way allowing for capacity development and technology transfer to scientists in developing countries.

How the Macroalgal Communities WG contributes to POGO priority areas 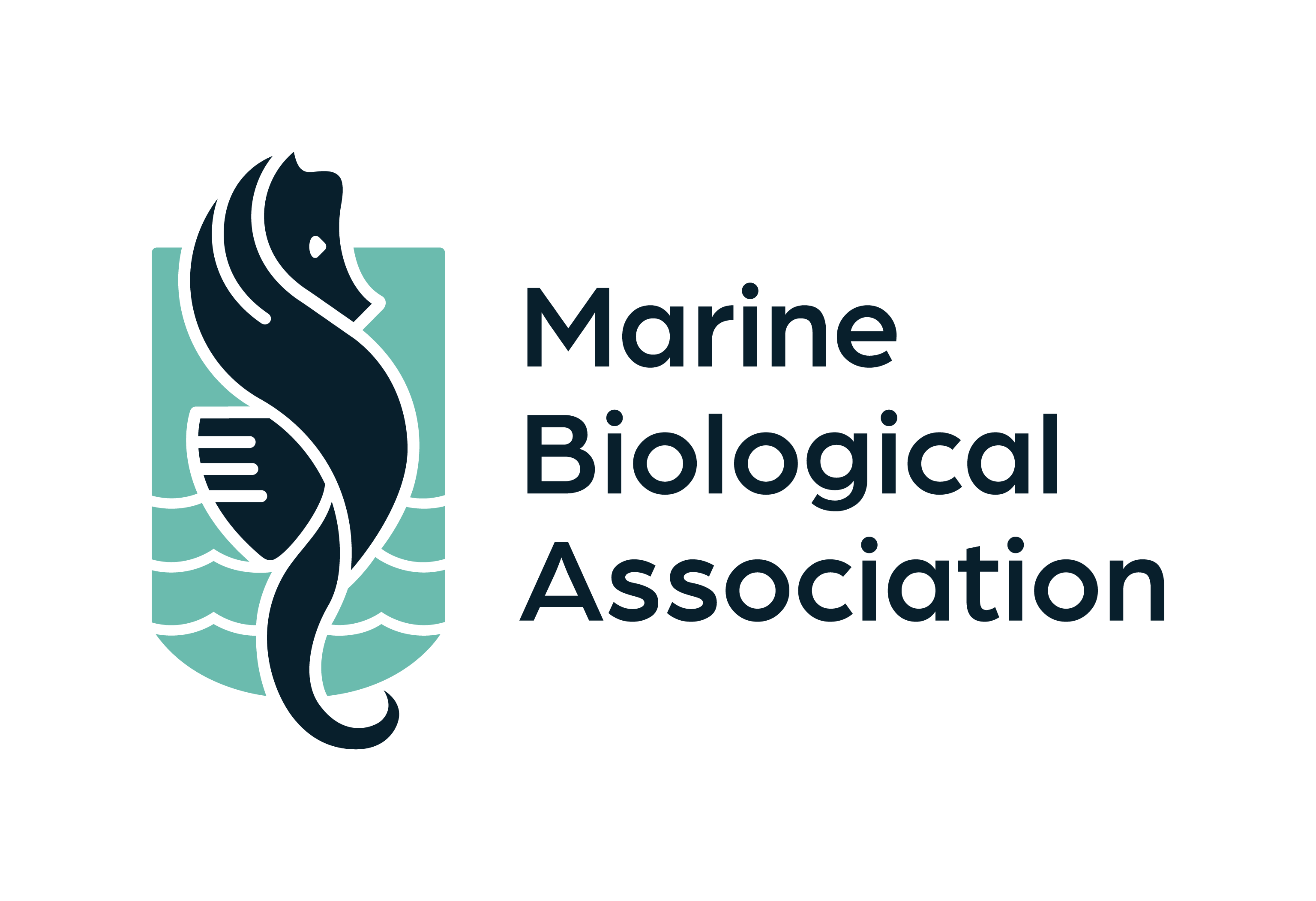