Outreach is conducted in part through participation in international exhibitions and conferences, such as the United Nations Climate Change Conferences, the AGU- ASLO -TOS Ocean Sciences Meetings, and Oceanology International.

In 2019, POGO was also involved in a major shipboard outreach initiative conducted during the South-North Atlantic training Transect (SoNoAT). Outreach activities within the SoNoAT included Skype sessions, blog posts and social media interactions. Skype sessions involved thirteen schools in five countries (two in Germany, eight in the UK, one in Ireland, one in Brazil and one in Japan) and a climate conference (Klimakonferenz Wir.Machen.Klima.) in Germany. It is estimated that these audiences included over 250 school children from ages between nine and 18 years old. 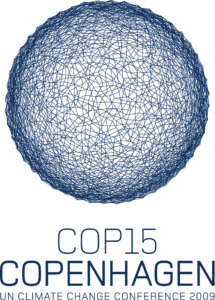